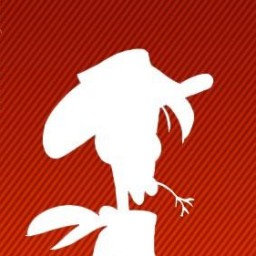 A kubernetes cluster consists of 1 or more nodes, a production cluster usually has as least 3 nodes. There are 2 major types of nodes

The worker node(s) host the Pods that are the components of the application workload. While the master nodes run etcd and schedulers the worker nodes only run the actual pods - and their dependencies.

More info can be found on kubernetes docs: https://kubernetes.io/docs/concepts/overview/components/ 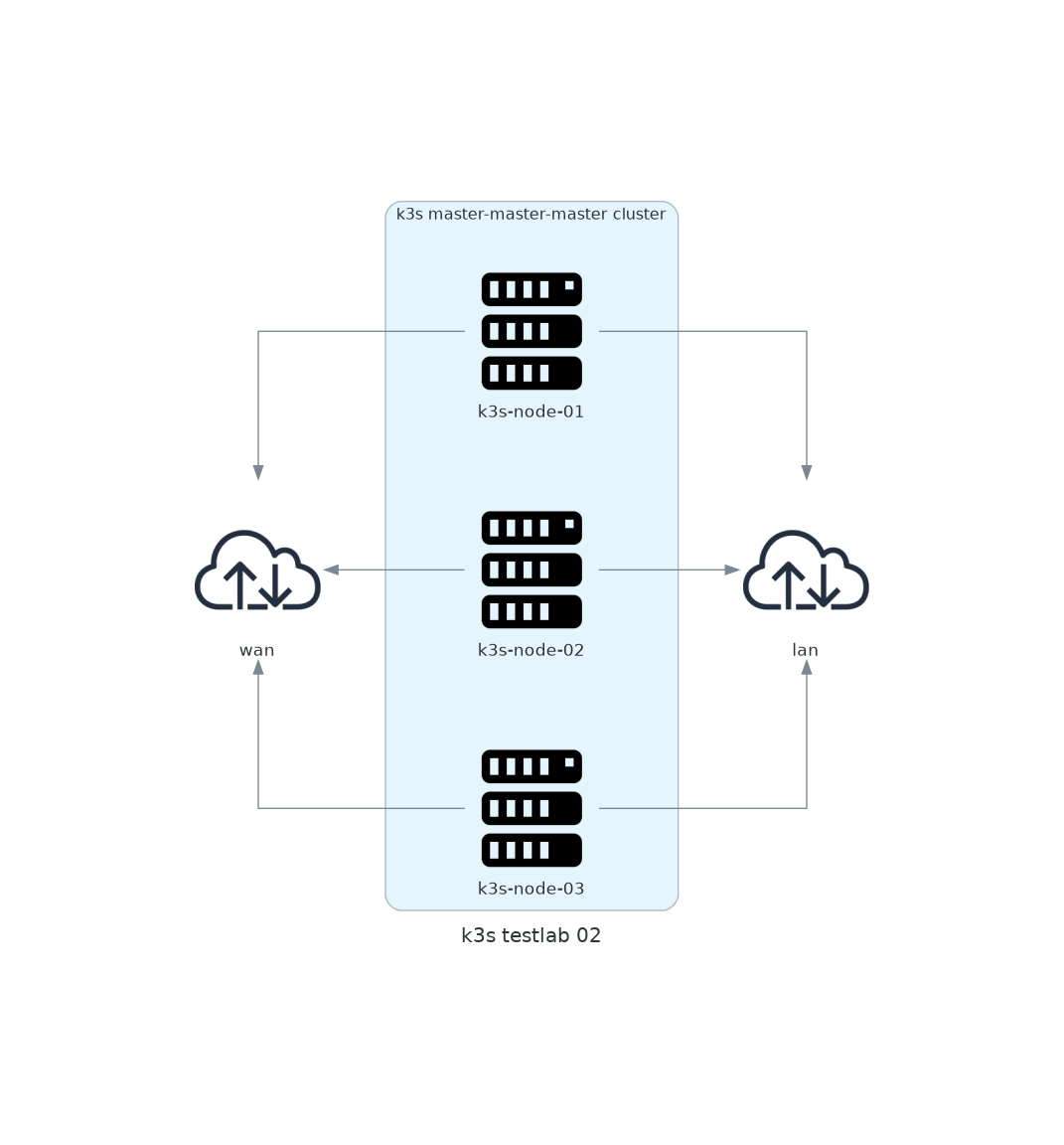 so for the test cluster i ll be using 3 vps ( https://www.ovhcloud.com/de/public-cloud/prices/#388 ) of the type sandbox S1-4 - if you are on a really small budget you could pick 1 smaller size too however i ll be roughly needing the amount of ram 3 of those vps can provide me. these vps can be setup easily to use a common LAN which we ll use as our communications network for traffic between our k3s nodes.

If you need more power you can grab one of ovh’s dedicated servers and use the vrack to connect these, currently the best bang for the buck ( cpu/mem for money ) you d get with the ADVANCE-2 dedis: https://www.ovhcloud.com/de/bare-metal/advance/adv-2/

If you pick a dedi don’t use the whole diskspace to install the operating system on rather make a small partition for the OS, and then we can use the rest for our rook ceph storage cluster. recommended for dedi

https://github.com/alexellis/k3sup is a tool that downloads the k3s installer and runs it for us

I published a small repo @ https://github.com/loeken/bootstrap-k3s all you need is ansible installed locally ( pip install ansible )